What is a Confirmed Case?

Montrose County COVID-19 Patients who have received a positive molecular test result (ie nasal swab test or saliva test). This includes all cases that report Montrose County as their primary residence. This number may fluctuate as cases are investigated and then added/removed. Reasons for adding/removing are often due to incorrect county assignment, duplicate tests submitted to the state lab, or clarification of name/address during interviews.

Who is Counted in Deaths?

These are deaths of those that have been confirmed to have “died from” COVID-19 and “died with“; as reported by CDPHE.

What is Positivity Rate?

This is the percent of confirmed positive tests divided by the total number of tests (within the defined period that is confirmed as positive).

On the County COVID-19 Dashboard, What Tests are Included?

This number includes only COVID-19 tests for Montrose County residents. This number doesn’t include antigenic, or serologic testing. This number does include indeterminate tests as well as incomplete tests due to shipping or processing issues.

On the County COVID-19 Dashboard, What Does Hospitalizations Mean?

What is the 2-Week Case Rate?

Expressed as the number of cases per 100,000 residents reported in the last 14-day interval. This is based on Montrose’s current estimated population of 42,758.

Why are Montrose County’s COVID-19 positive case and death totals different from the state’s totals?

Please note that the State (CDPHE) has added cases to the county’s total number of cases because the state feels they meet the definition of a probable case (see FAQ). These additional cases are being reflected on the state’s data; however, the county has testing resources and was able to test those individuals. The individuals in question (and the additional death) were all tested and received negative COVID-19 results. As such, the county will not count them in its reported total of cases.

Why is the county’s COVID-19 death total different than the state’s total?

In a review of outbreak sites that were identified in April, the state attributed another probable death to the county. This individual was in prolonged contact (at least 15 minutes) with a positive case as well as exhibited some symptoms; however, when tested, this individual was negative and as such will not be included in the county’s death total. The county will keep track of these cases that the State defines as a death but with a negative test result separately.

What’s the difference between confirmed and probable cases (per CDPHE)?

The total number of cases reported by the State includes both confirmed and probable cases.

What is the definition of a COVID-19 death (per CDPHE)?

When reporting deaths, we follow a standardized case definition of COVID-19 as set by the Council of State and Territorial Epidemiologists. This includes both confirmed and probable case deaths:

Why is Montrose County not counting probable cases in totals or including the recently added cases?

The county is working with the Coroner to determine those cases who died from COVID versus those who died with COVID or a history of COVID.

Depending on the weekly clinic schedule, MCPH may have appointments available. Click here>> for more information. You can also call 970-252-4545 for appointment information. 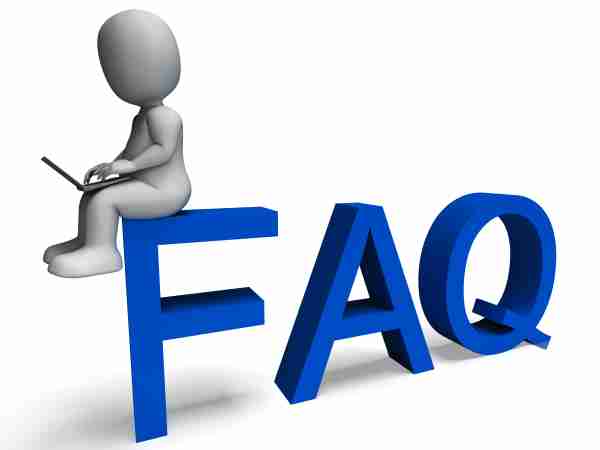